Victoria began working at the library in January 1993.  She was hired as the cataloger and later was appointed as the Assistant Director.  She became the Director in April 2013. 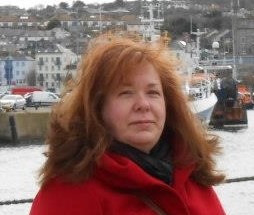 Trish began working for the library in September 2011.  She was appointed as Assistant Director in 2013.  Trish wears many hats here including our local IT person. 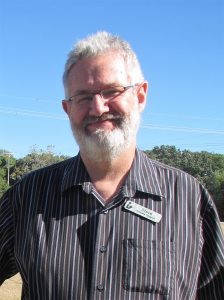 Steve brings to this position a wealth of knowledge and experience in early childhood education.  He began working here in November of 2015.